Thinking of Something Different

Notes on Creativity theme of the week:
Characteristics of Creativity

It has been said that one aspect of being creative is “seeing the same thing as everybody else, but thinking of something different.”

James Corbett of Queensland, Australia is definitely a “thinking of something different” kind of guy.

As the owner of an auto parts recycling business, James saw spark plugs, exhaust pipes, gears, and radiators day in and day out. But one day, he began thinking of them as something different- as pieces of uncreated sculptures.

And he decided to play. He looked for exactly the right pieces

and, without altering their structure in any way, began welding them together into artwork. His creations were so well received that, a little over a year later, he became a full-time assemblage artist.

James has been selling his unique sculptures all over the world for the past ten years now and is doing the work he loves.

It all started with thinking in an entirely different way about the things he’d seen for years.

What in your life can you think of in a different way? 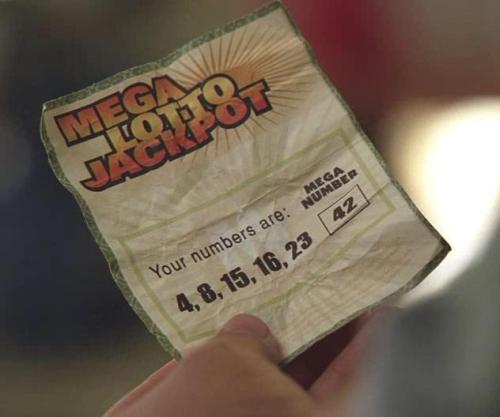 He is like so many others who have come here from far away. He was a doctor/lawyer/architect/insert highly esteemed professional title in his home country- and is a cab driver/convenience store clerk/caretaker/insert minimum wage/minimum esteem job title here. They let him in to our country because of his qualifications, we keep him out of our job market because he is from somewhere else.

He has been here a few years now, his hopes for a better life for himself transferred instead to his son.

Another customer leaves, without bothering to acknowledge his existence. He finishes his shift and heads for home.

He doesn’t know that his son has, on a whim, bought him a lottery ticket for next week’s $42 million dollar jackpot.

He doesn’t know that it’s the winning ticket.

Over and over he had vowed that if he ever made it in this country, he would start his own company and give people in his situation the chance they had come here to find.

He doesn’t know that tonight he could have his wish.

He doesn’t know that tomorrow he will misplace the ticket and never know what might have been.

Tagged as Characteristics of Creativity

8 responses to “Thinking of Something Different”